“As a purely declarative consultant with no coding experience, Snapshot helps me quickly summarize the evolution of my clients’ org and identify opportunities for their optimization and growth." 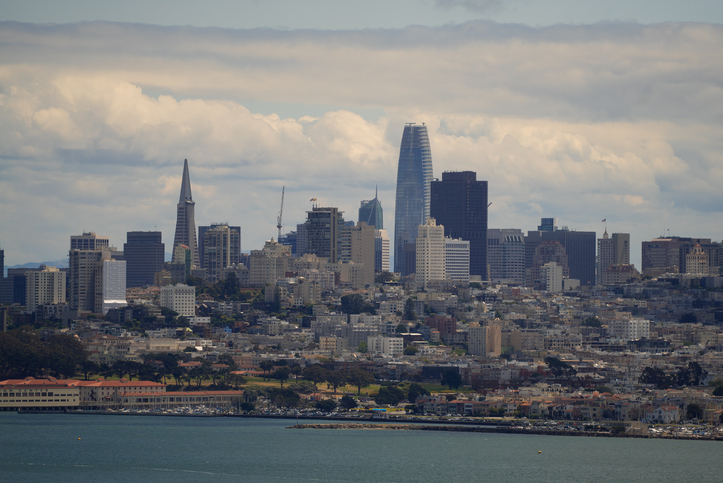 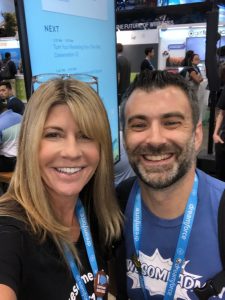 Dale Ziegler has been a Salesforce professional for a long time. His main priority is ensuring others are using Salesforce to its full potential. His main line of work is integrating, optimizing, and sustaining the functionality of Salesforce—both directly and with select AppExchange apps—for private companies and governmental agencies.

So, he obviously knows his way around Salesforce. Ziegler explains, “I am a consultant who exclusively deploys, integrates, and optimizes Salesforce as a CRM and I am also a Salesforce user to do expense reporting, timekeeping, and various other ERP functions within my org.”

Ziegler serves a wide range of clients that have orgs ranging from simple to extremely complex. Initial deployments are handled for some clients, while many more have hired him to come in and help with day-to-day cleanup, optimization, and permissions management long after their Salesforce org went live.

Ziegler is a Salesforce MVP and certified as a Sales Cloud Consultant, App Builder, Administrator, and Advanced Administrator. He’s attended every Dreamforce since 2011—as a presenter since 2014—and is the Kansas City Salesforce User Group co-leader.

There are a handful of constant challenges that Ziegler outlined for us:

A constant challenge is cleaning up orgs that were initiated by people who did not have much Salesforce experience when tasked with doing so. Inevitably mistakes were made during the deployment phase that eventually have to be dealt with—after the org has gone live and backtracking is necessary.

2) Redundant permissions that cross-over from profiles and permission sets

When permissions haven’t been thoroughly considered—especially in the case of sensitive information—there comes a time when everything needs to be brought back under control. Tracking down who has permission to access what information is often a tangled mess.

3) Minimal to no data governance and data integrity

Data is far more useful and powerful if the right people have access to it and its “clean” in the sense of giving a clear, consistent understanding about the activity it is meant to track. The org isn’t always doing that by the time I get involved.

Before and After Snapshot

Prior to discovering Snapshot, Ziegler had a few ways of getting done for clients what they needed. But it wasn’t always so easy.

He depended on a variety of unconnected apps like Field Trip and Eclipse that, with limited functionality, allowed him to make changes on the fly as best he could. Logging on as an individual to replicate the user experience was sometimes the most direct, though time-consuming, way to get a handle on things. And then there were endless CSV exports that were ported over with apps like DataLoader or Workbench, a process that often meant hours of boring downtime before finally discovering the core issue.

Snapshot is a whole different ballgame.

“Snapshot has saved me hours just on time spent to capture an org snapshot compared to other tools.”

Ziegler explains, “Other tools I use have been clunky and incredibly vulnerable to crashing or timing out. Snapshot works flawlessly, regardless of the size of the org.”

There are a number of specific ways that Snapshot works as a big—yet subtle—can opener that allows Ziegler to open up from the top the orgs he needs to rework and refine.

Snapshot’s field usage functionality is an especially important feature, since some clients don’t want AppExchange packages installed and it allows Ziegler access to data patterns within an org. The picklist feature allows him to reduce clutter quickly and thoroughly across the org and make it impossible for the user interface to allow ambiguous options.

Finally, Snapshot gives him a bird’s-eye view of what’s going on with an org over time. Scheduled snapshots that monitor changes that are made by clients are invaluable in tracking down sudden issues that seem “to have come out of nowhere”— but didn’t really. And he’s able to provide technical documentation for the entire course of an engagement with a client (quickly and easily).

Basically, what took hours and a lot of tedious work is now automated via a central organizing platform—namely, Snapshot.

“Y’all know I love what you do for the Admin Community,” concludes Ziegler. “Thank you for shrinking the mountain of org management down to a tiny hill!”